You are here: Home » Blog » Mixed Bag » Art Documentary » Finding Your Own Voice 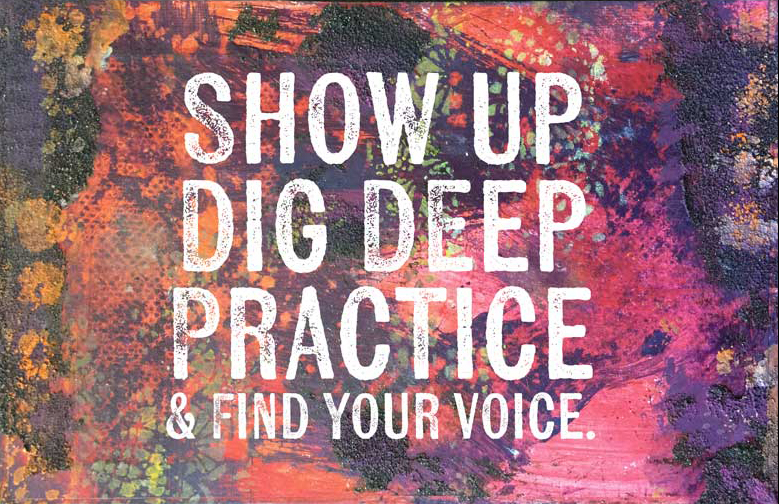 I recently saw a documentary on Richard Pryor, who is probably one of the most important comedians to date. But before Richard Pryor became the Richard Pryor we all remember, he practiced tirelessly until his authentic voice bubbled up to the surface and began to be the only voice he could speak as. So who was he, before this authentic self appeared?

Malcolm Gladwell says we need to put in 10,000 hours before we become an expert. Certainly, Pryor worked a lot. Then he hit bottom, and like a Pheonix rising, he eventually found his core and never looked back. Once he found his true self, his inner voice… call it what you will… he was unstoppable.

But in order for that golden nugget to be located, and brought to light… one has to keep showing up, and digging a little deeper each time. They have to be willing to work through the times when it seems as though there is no hope for personal or professional success. The reward is there, you just have to keep going. And find YOUR voice.

1 thought on “Finding Your Own Voice”